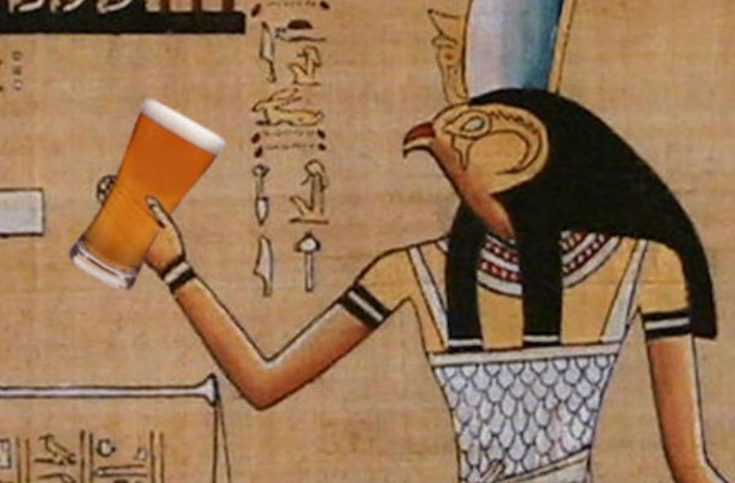 Beer has been made by the people of earth ever since the Egyptians first invented the brewing process five thousand years ago. Since then, thousands of brewers have laid claim to the title of brewmasters. I, as an self appointed expert in the flavors, aromas, and general embodiment of the idea of beer and the art of the “suckdown”, has analytically devoured all sorts of light beer. One beer stands above all.

One beer stands above all. It is Hamm's, the "Beer Refresher", born of the land of sky blue waters.

Of those who see the bargain price of Hamms, many renounce the existence of a flavorful beer at that price point, however, those individuals tragically lack taste buds. A simple yet distinct taste of the working man’s brew that is subtle enough to drink all day is the quintessential trademark of the famous Hamm’s taste. 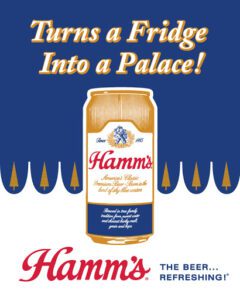 Since its conception in 1865, Hamms has been a staple tradition in the Minnesota community. 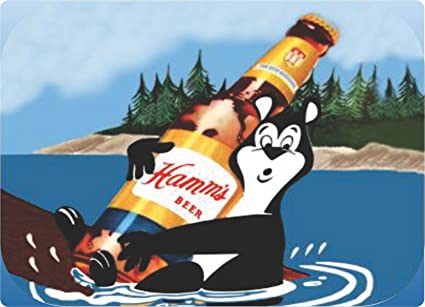 The nostalgic scenery voluptuously exploded upon each sip of Hamm’s is delightfully brought forth by the wanton crispiness of the sound of the beautifully designed can of liquid gold. Whether it’s for a casual drinking day, pregaming weekend football, or for the perfect fall day to get windy on some beer darts, Hamm’s is the perfect drink of choice for anyone and everyone.